On Wednesday 5 November 2014, the leading British architect of his generation, Norman Foster, addressed a packed lecture theatre at the Royal College of Physicians (RCP), and paid tribute to the great 20th century modernist architect Sir Denys Lasdun (1914–2001). Foster spoke as part of a public evening of celebration marking the 50th anniversary, to the day, of the opening of Lasdun’s RCP by Queen Elizabeth II in 1964.

Today the RCP is an acknowledged architectural masterpiece and Foster spoke of his personal memories and ‘tremendous admiration’ for Lasdun. Foster felt that he left an ‘extraordinary legacy – enduring in terms of his conceptions, but what I also find fascinating is the way in which his buildings have weathered’. Foster spoke of the ‘fertile period’ for architecture and design in which the RCP building was created, and noted that when he was commissioned to design the Sainsbury Centre in 1974 ‘my first port of call was Denys and I remember him saying “Don’t worry about the master-plan – respect the geometry and do what you feel is appropriate.” 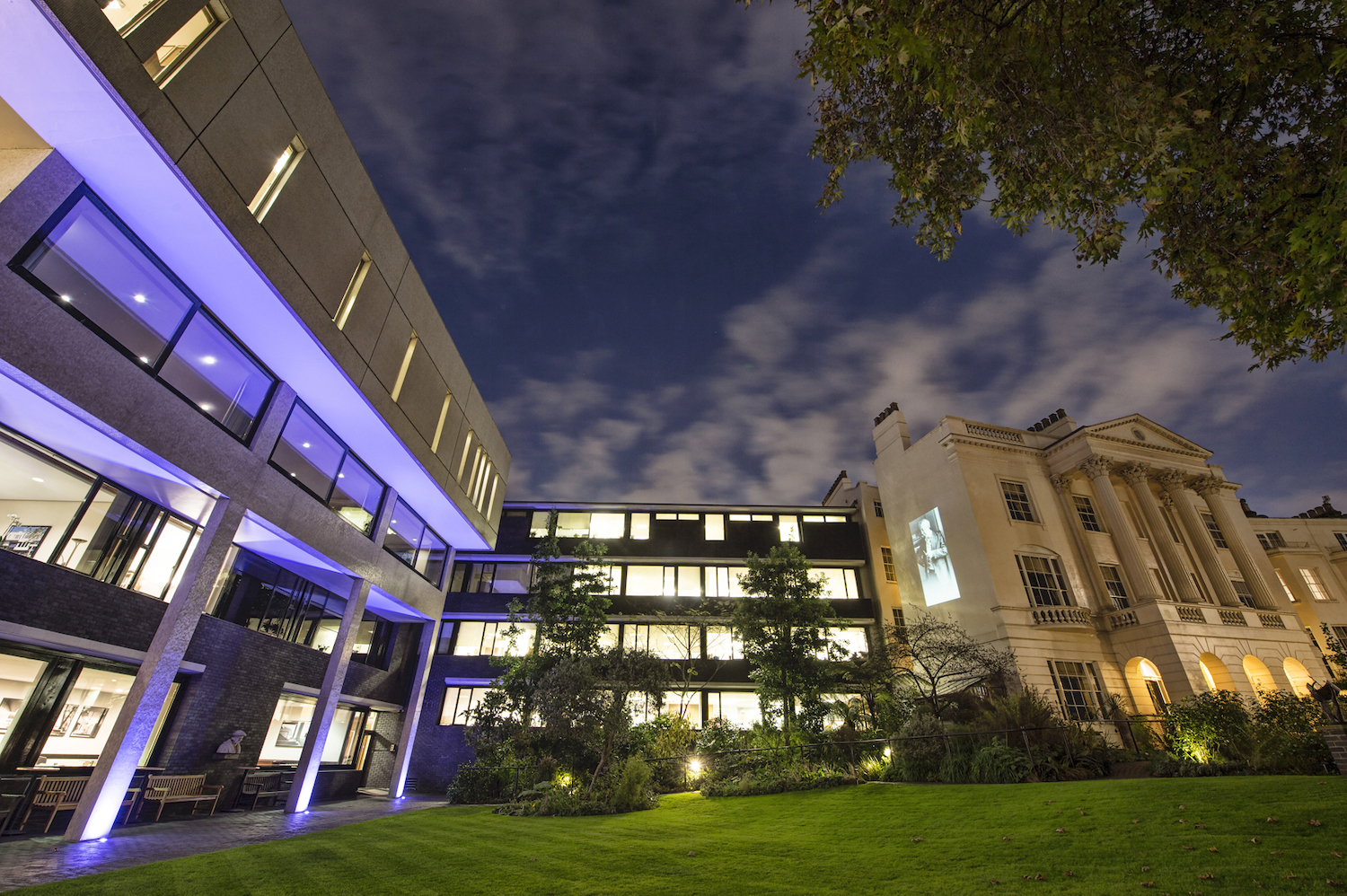 Foster ended his speech with a tribute to Lasdun’s RCP:

I find it tremendously satisfying to come here today to find this building so beautiful, so spiritual, so uplifting, so optimistic, so humanistic – all the qualities of Lasdun both as an architect and as a person. 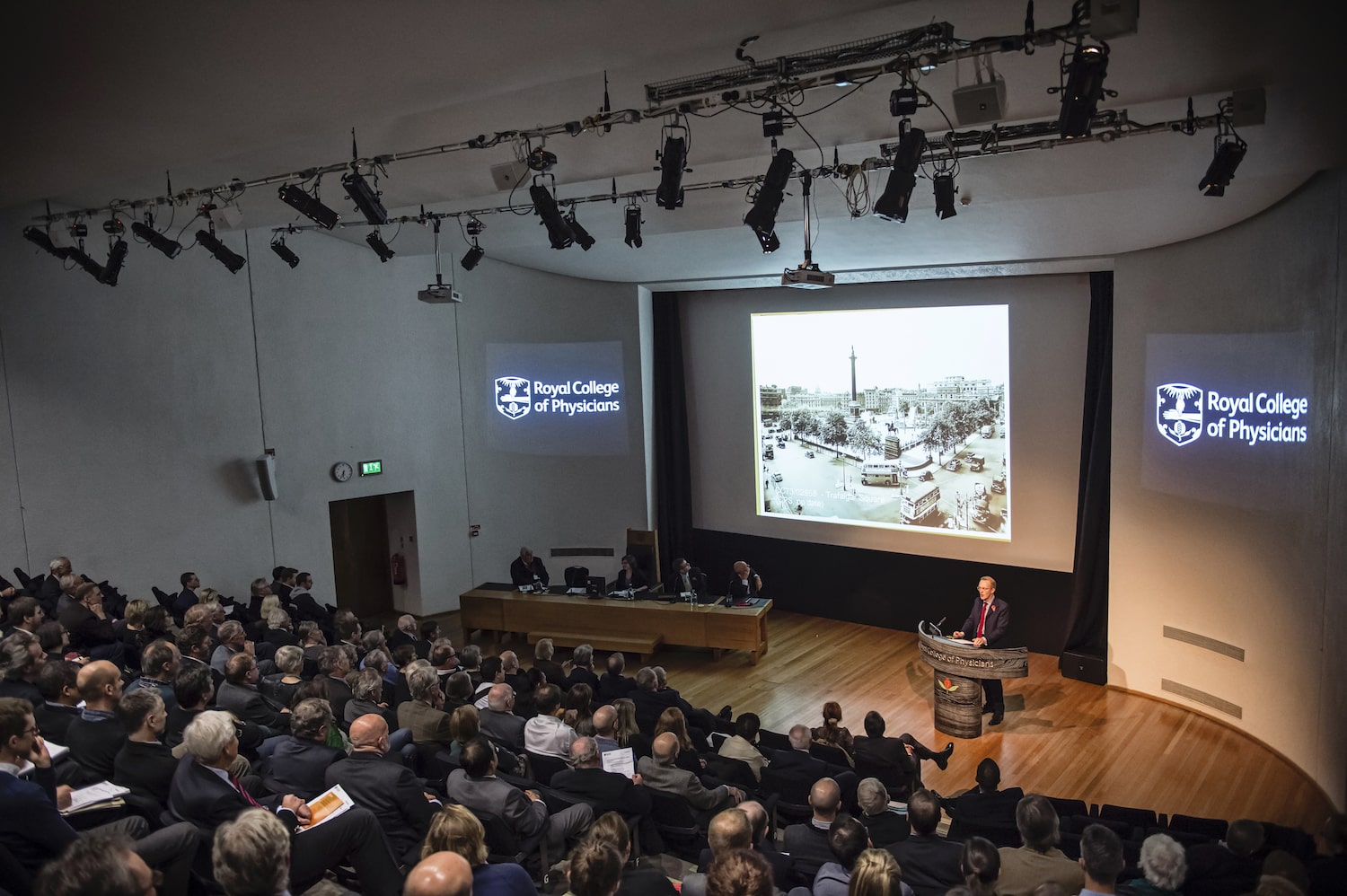 The evening continued with a lecture from Dr Simon Thurley, CEO of English Heritage, who provided the context for Lasdun’s creation by exploring the fascinating history of the RCP’s previous four London homes since its foundation in 1518. Weaving a complex 500-year narrative of change, Great Fire destruction and rebuilding into only 20 minutes, Dr Thurley described the ‘innovative and skillful’ architects of former RCP homes – Inigo Jones, John Webb, Robert Hooke and Sir Robert Smirke – each in different ways demonstrating that architecture was ‘in the driving seat of reform in re-casting the image of the profession’ with every successive RCP home – a legacy Lasdun took on and enriched in 1964.

Lasdun expert Dr Barnabas Calder then provided an enthralling exposition of the craft, engineering and artistry involved at every stage of the RCP’s design and building process, and finally architectural historian William JR Curtis led a panel discussion which included his own reflections on Lasdun and the powerful impact of his friendship with the architect.

In the evening’s last act of commemoration, the RCP’s ceremonial marble staircase hall – described by Lasdun as the physicians’ ‘hall of memories’ – was renamed the ‘Lasdun Hall’ in presence of  Sir Denys’ widow Lady Susan Lasdun.