In the 20th century, RCP fellows were instrumental in establishing pharmacology as a modern specialty, in its teaching and in the regulation of pharmaceuticals, often combining clinical practice with committee work.

Cyril Arthur Keele (1905–1987) became lecturer in 1938 in the new department of pharmacology at the Middlesex Hospital, where he went on to become professor and to be given a laboratory. At this time, the University of London offered the first UK medical degree to include an examination in applied pharmacology and therapeutics. Keele became president of the section of experimental medicine of the Royal Society of Medicine. He also became a member of the Cohen Committee on the categorisation of drugs, the Poisons Board of the Home Office, the British National Formulary Committee and the committee of the Pharmacological Society. 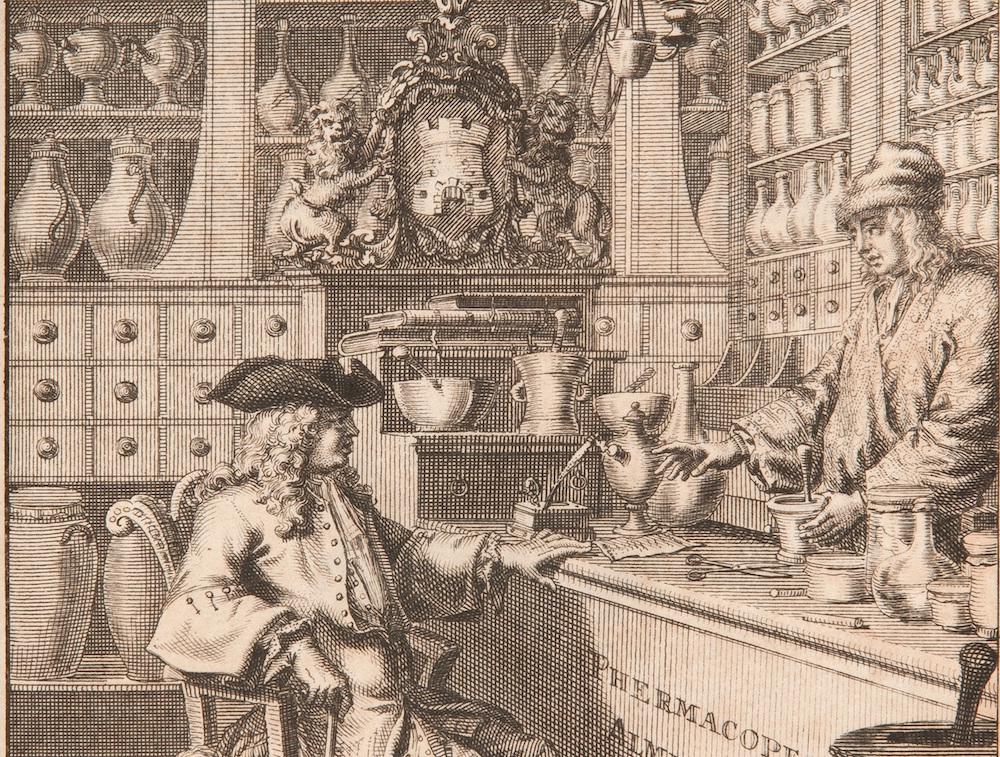 Harold Charles Stewart (1906–2001) was one of a band of pioneers who established pharmacology as a separate specialty in medical schools and universities. At St Mary's Hospital Medical School, London, Stewart led the new separate department of pharmacology when it emerged in 1950. A steady stream of postgraduate students were trained in research and the courses in pharmacology and therapeutics were popular with students. He maintained his interest in clinical medicine as graded consultant in the diabetic department of St Mary's Hospital and found himself invited to serve in other organisations, including the Asthma Research Council, the Medical Council on Alcoholism, and the Commonwealth Council.

Howard John Rogers (1943–1987) worked as a research scholar in the department of pharmacology at Guy’s Hospital and was awarded a PhD for his work on the cellular action of psychotropic drugs. In 1974, he became the Medical Research Council’s Wellcome travelling fellow in Paul Talalay’s (born 1923) department at the Johns Hopkins Hospital in Baltimore. On returning to Guy’s, he became a lecturer, senior lecturer then reader, and was elected to the chair of clinical pharmacology, which he held for two and a half years until his death at age of 43. Howard was firmly of the opinion that the practice of clinical pharmacology within a medical school required a firm grounding in general medicine, with practical experience in the use of drugs. In addition to his commitment to general medicine, he developed a considerable expertise in cancer chemotherapy. At the time of his death, his particular interest was in the kinetics of cytotoxic drugs and the relationship to cancer chemotherapy.

Clinical pharmacology is the RCP specialty spotlight for November 2016.