Skip to main content
The merchant, his wife and her parrot

A merchant has to go on a long journey, leaving his wife behind at home. He gives her a parrot placed under a magic spell to keep her company while he is away.

As time goes on, the wife becomes bored and is tempted to take a lover. The parrot openly encourages her in this endeavour whilst secretly spinning a plot to prevent her from succeeding.

Each night, the parrot tells the wife a story that ends in a cliff-hanger and ensures that he only finishes the tale after it is too late for the wife to go out. The parrot narrates one story for each of the 70 nights the merchant is away on his trip. Many of the stories are about illicit sexual encounters and how lovers evade discovery by outraged spouses. 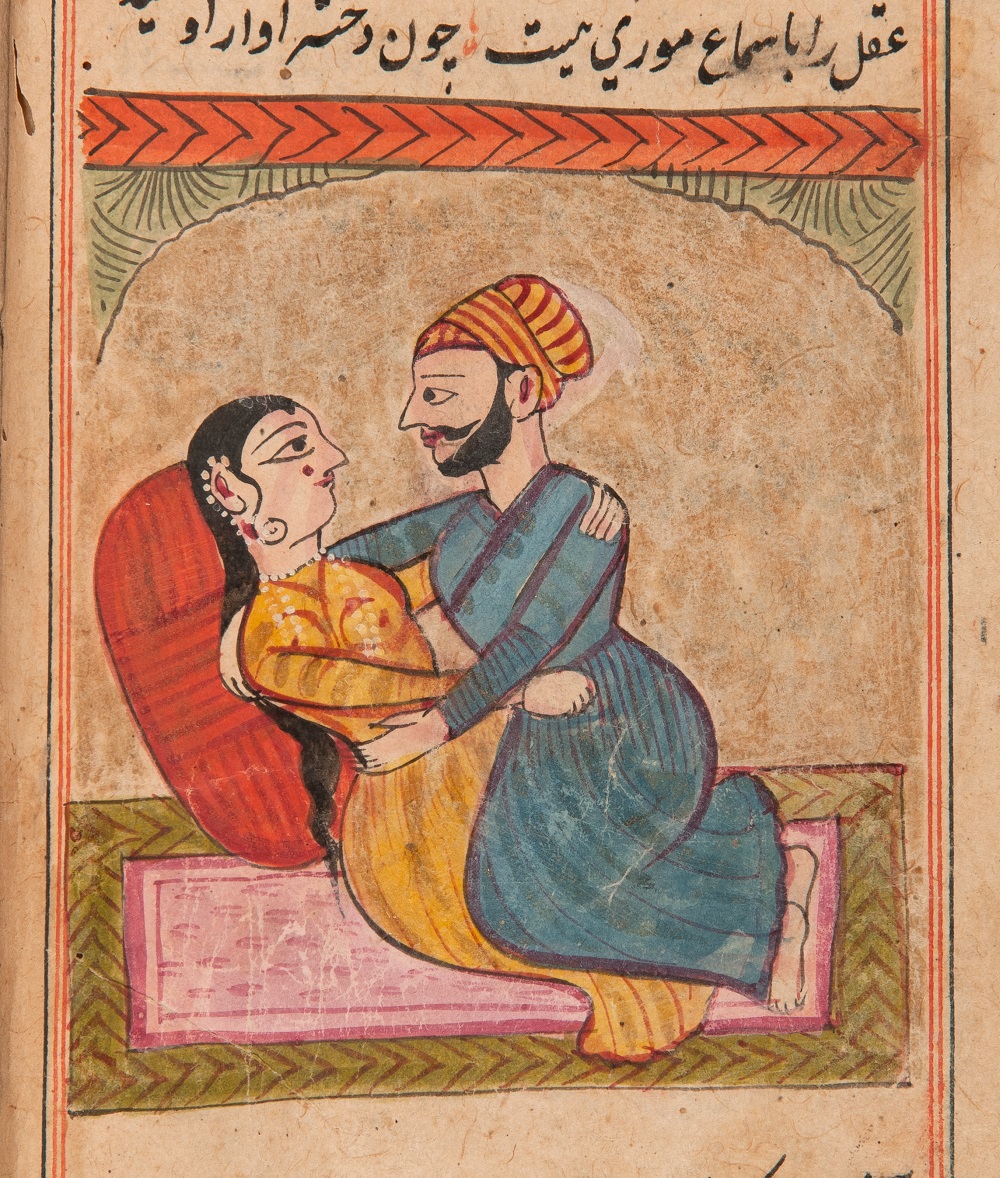 This is the story of an Indian work known as the Seventy tales of the parrot (Śukasaptati). As in the well-known Arabian nights, narrative cliff-hangers are the key to averting disaster.  This manuscript was produced in India in the 18th century, a Persian translation of the original Sanskrit, and includes many charming illustrations.

Dobbin was born in Dublin and studied medicine at Trinity College. He went to Cairo in 1906 to take up the newly created post of professor of obstetrics and gynaecology at Cairo University, and senior obstetric surgeon and gynaecologist at the famous Qaṣr al-ʿAynī hospital. 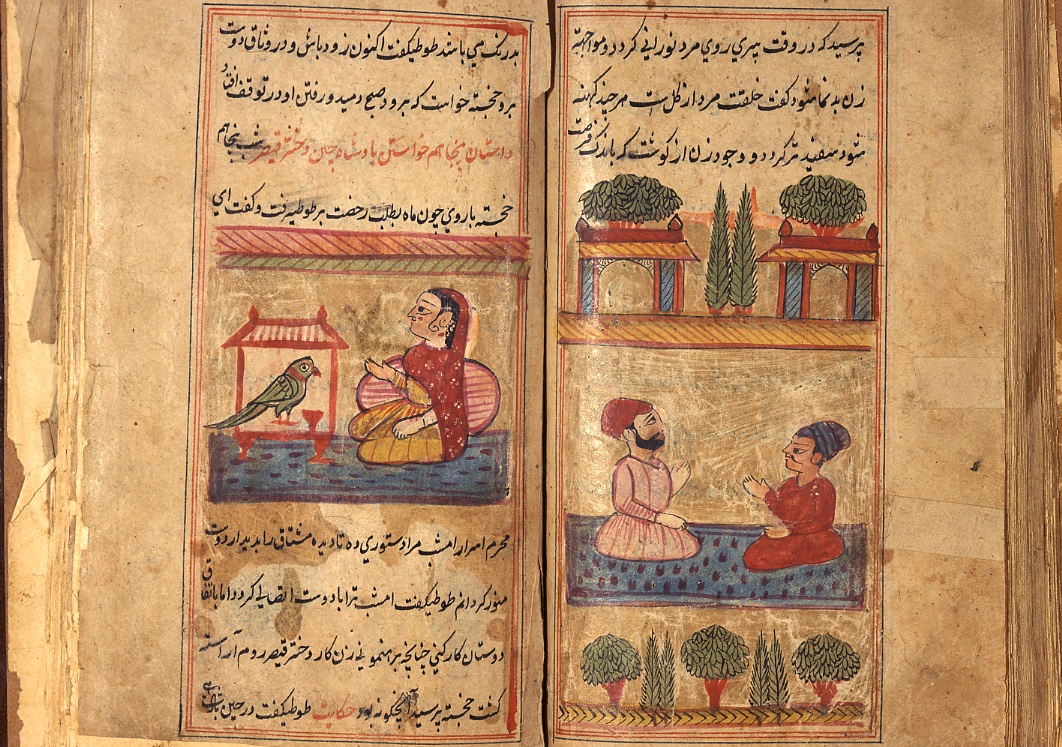 Dobbin served in the RAMC  during World War I and then returned to Cairo, where he became interested in book collecting. He developed an interest in the history of gynaecology and obstetrics in Arabic culture and he built up an important private library of books and manuscripts. After his death Cairo University founded a medal in his name and named a gynaecological ward in the hospital after him.

Dobbin donated 31 manuscripts to the RCP, including a rare unidentified 13th century work on pharmacology which has yet to be fully researched. Dobbin’s Islamic medical manuscripts and other items donated between the 17th and 20th centuries together make up the RCP's Tritton collection.

The Tritton collection contains Islamic medical treasures dating from as early as the 13th century and was the focus of a hugely popular 2014 exhibition at the RCP, ‘The mirror of health: discovering medicine in the golden age of Islam’. If you missed it, you can still watch the exhibition video and buy the exhibition catalogue.

Read more about the RCP's archive, heritage library and museum on our blog, and follow @RCPmuseum on Twitter.