Skip to main content
A hole in the head

The RCP’s Treasures Room has a new display showcasing a rare and rather gruesome array of surgical gadgets dating from the 17th century.

Sir Francis Prujean (1597-1666) was an eminent London doctor who served as president of the College of Physicians from 1650 to 1654. A chest of medical instruments was presented to the College of Physicians in 1653. This chest, known as the Prujean chest, belonged either to Francis, or to his son Thomas. It is one of the most important collections of English seventeenth-century surgical instruments.

The instruments in the Prujean chest were used to perform a wide range of horrifying procedures, from lithotomy (removing gallstones through the perineum), to tooth extraction and bone scraping. Alarmingly, some of the instruments closely resemble surgical tools used today. 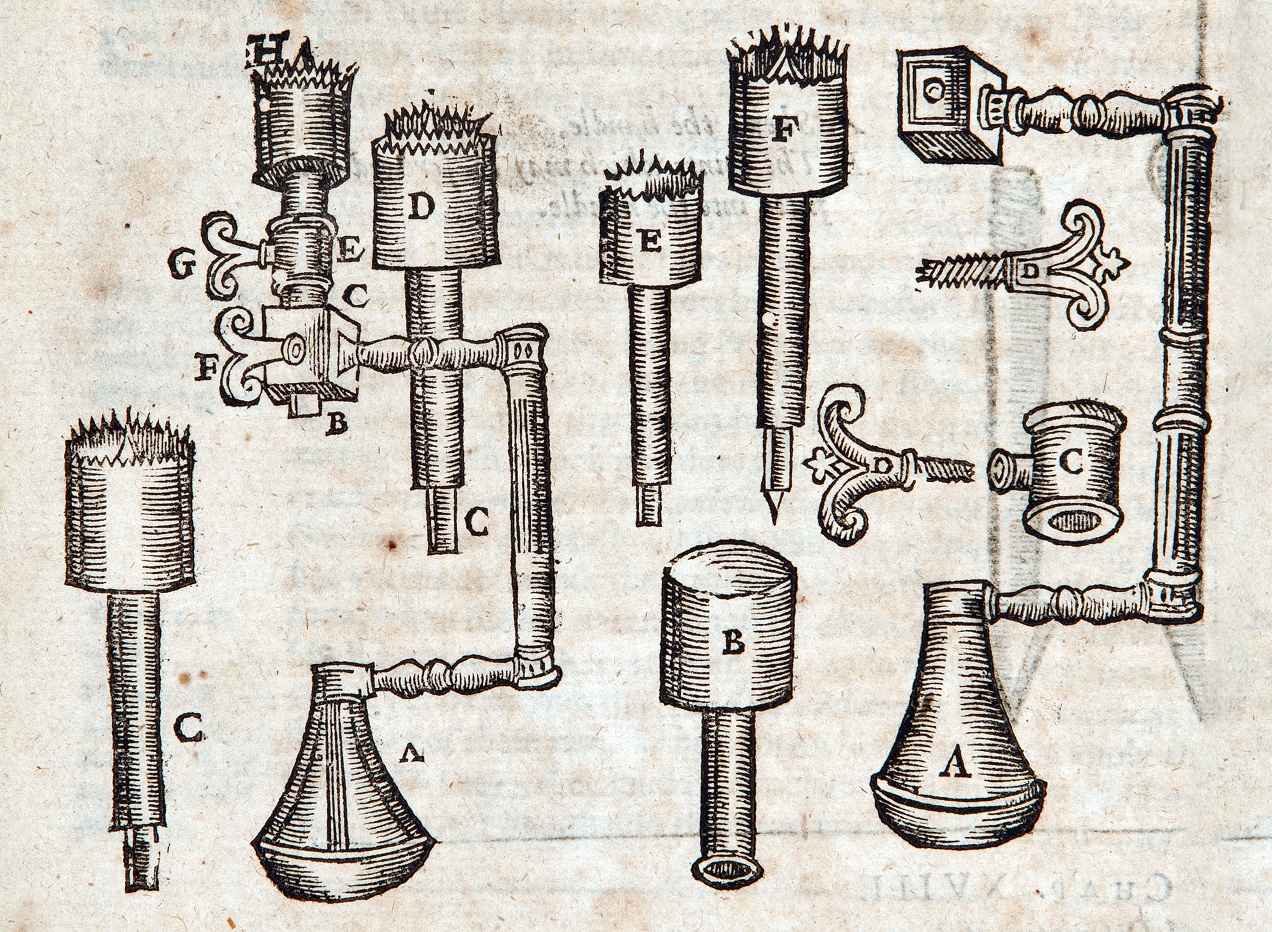 One procedure that has thankfully fallen out of use over the centuries is trepanning, or trepanation. This practise involved scraping or drilling a ‘burr hole’ in the skull with a scalpel or circular trephine drill, to expose the dura mater and relieve pressure beneath the surface. The piece of skull was then lifted away with an elevator or terebellum, and a lenticular was used to depress the exposed brain and smooth the edges of the cut bone.

Trepanning was believed to cure epilepsy, migraines, melancholia and mental disorders. It was also used as emergency surgery following a head wound, to remove fractured pieces of the skull or to release pooling fluids. 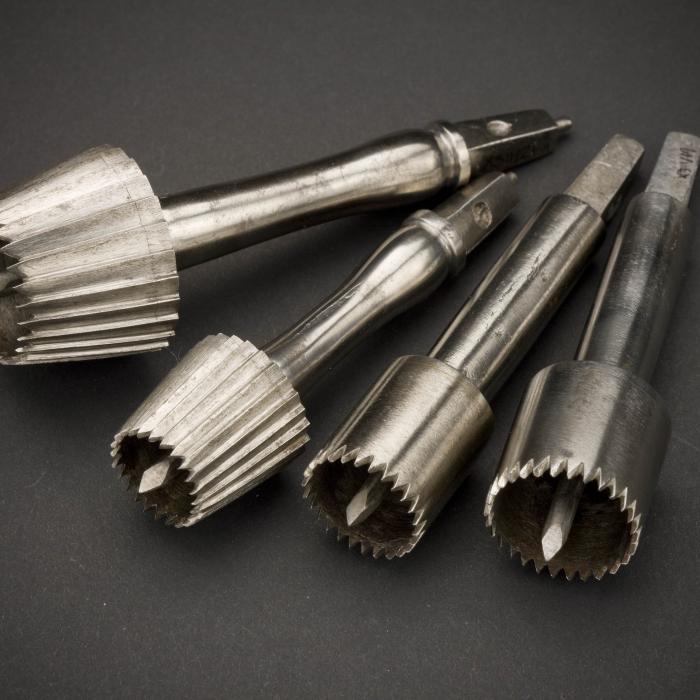 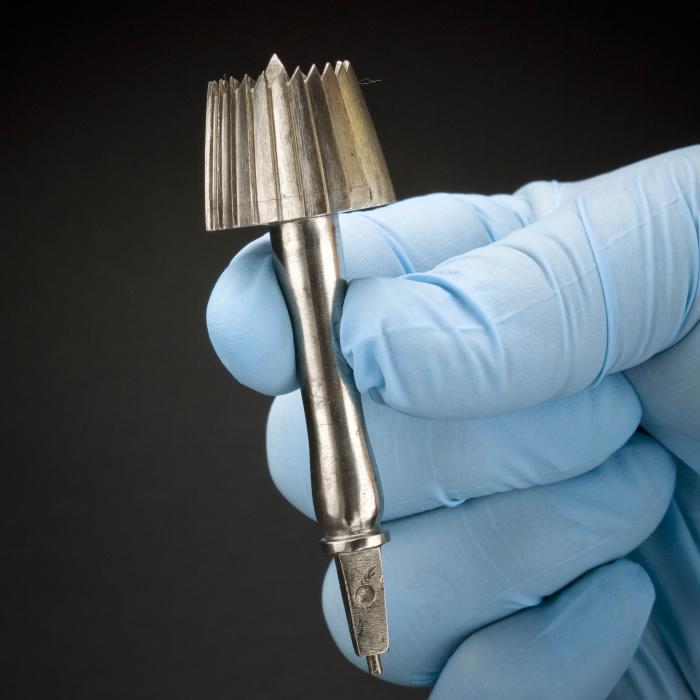 The technique is thought to be the oldest surgical procedure for which we have archaeological evidence. It has been performed since the Neolithic era, when the trepanned bone was possibly worn as a charm to guard against evil spirits. Hippocrates and Galen both describe the procedure, and RCP fellow Sir Alexander Fraizer (d 1681) was involved in trepanning the skull of Prince Rupert in the late-17th century.

See the trepanning tools from the Prujean Chest, and find out about other grisly procedures, in the new permanent Treasures Room display.