Skip to main content
A history of infectious diseases: highlights from the library, archive and museum collections

The struggle to understand, prevent and cure infectious diseases has troubled physicians for centuries, at least since the ancient plague of Athens. Control of bubonic plague is the subject of many books in the RCP library, from the major European outbreaks of the 15th and 16th centuries to the outbreaks in Asia and Australia in the 19th century and beyond. Many other infectious diseases are also represented.

Syphilis appeared to arrive in Europe as a new disease in the 1490s. People believed that Spanish sailors on the pioneering voyages to the American continent had brought syphilis back to Europe. It spread rapidly across the continent, with the European source thought to be the Spanish troops at the siege of Naples in 1494. It was widely known as the ‘French pox’ (French soldiers were also present at the siege), although other national epithets were also used, reflecting local animosities. The earliest treatise on syphilis in the RCP library dates from 1497. Niccolò Leoniceno’s Libellus de epidemia quam vulgo morbum Gallicum vocant was published in Venice, and the title translates as ‘The little book about the epidemic which is known as the French disease’. 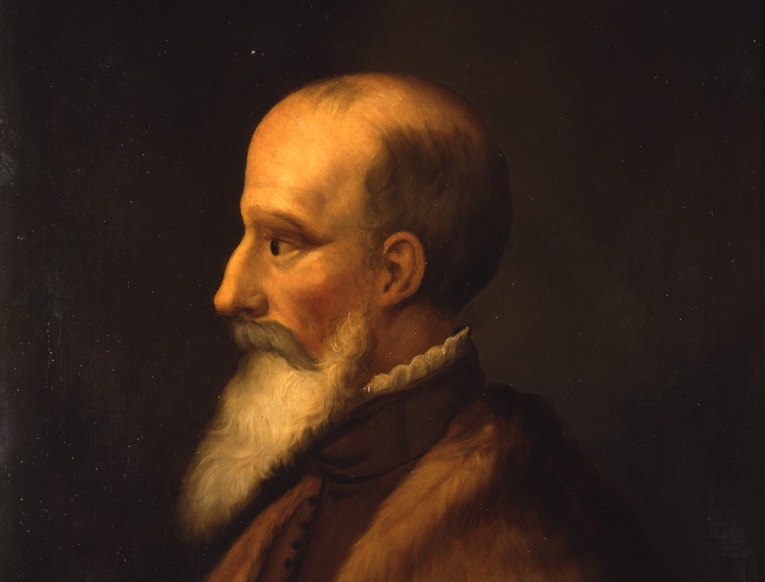 In the first years of the RCP a highly contagious disease known as ‘sweating sickness’ was troubling the country. Its cause is still unknown today, though it may have been an unknown species of hantavirus. John Caius, an early RCP president, wrote about the disease in his Counseill against the disease commonly called the sweate in 1552, the year after the last outbreak of the disease.

Victorian England was troubled by many diseases, which swept especially through poorer areas of towns and cities. Nineteenth-century books considered the problems of typhus, cholera, consumption (tuberculosis), malaria and other communicable diseases. 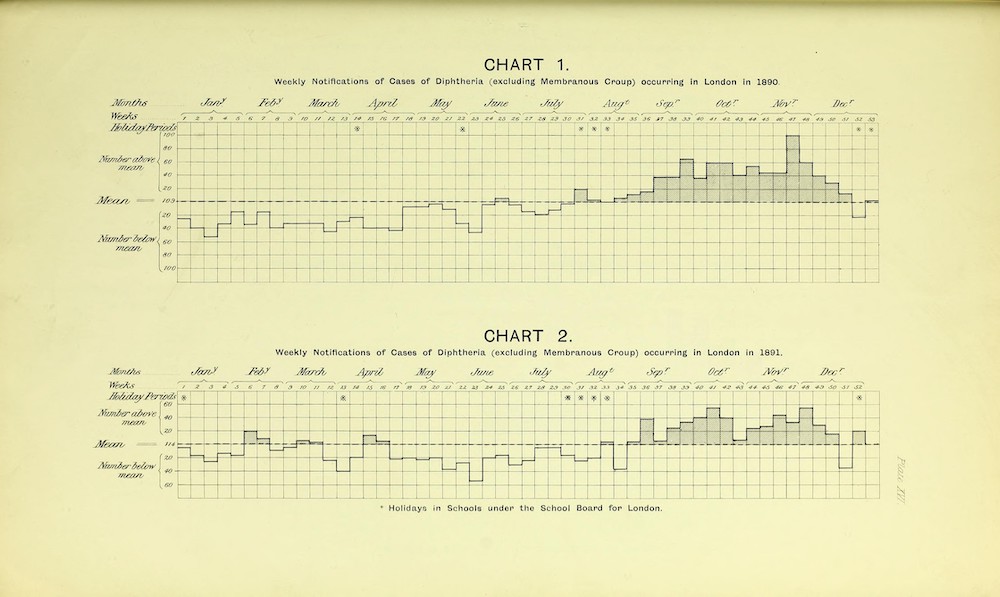 Charts of weekly notifications of cases of diphtheria occurring in London in 1890 and 1891 in 'Report by the Medical Officer on the prevalence of diphtheria in London and elsewhere'. William Robert Smith, published London, 1896.

The RCP has a photographic portrait of bacteriologist John Washbourn FRCP (1863–1902) who, in 1897, identified the water supply that had caused an epidemic of typhoid fever at Maidstone. He spent a year in South Africa as consulting physician to the Imperial Yeomanry Hospital and to the British forces. Washbourn was awarded the honour of Companion of the Order of St Michael and St George (CMG), which is given to British subjects who have rendered extraordinary and important services abroad.  His health suffered during the campaign in South Africa and he died from tuberculosis before he was able to deliver the RCP Croonian lecture for 1902. His lectures were delivered at the RCP by Sir William Hale-White (1857–1949) after his death. 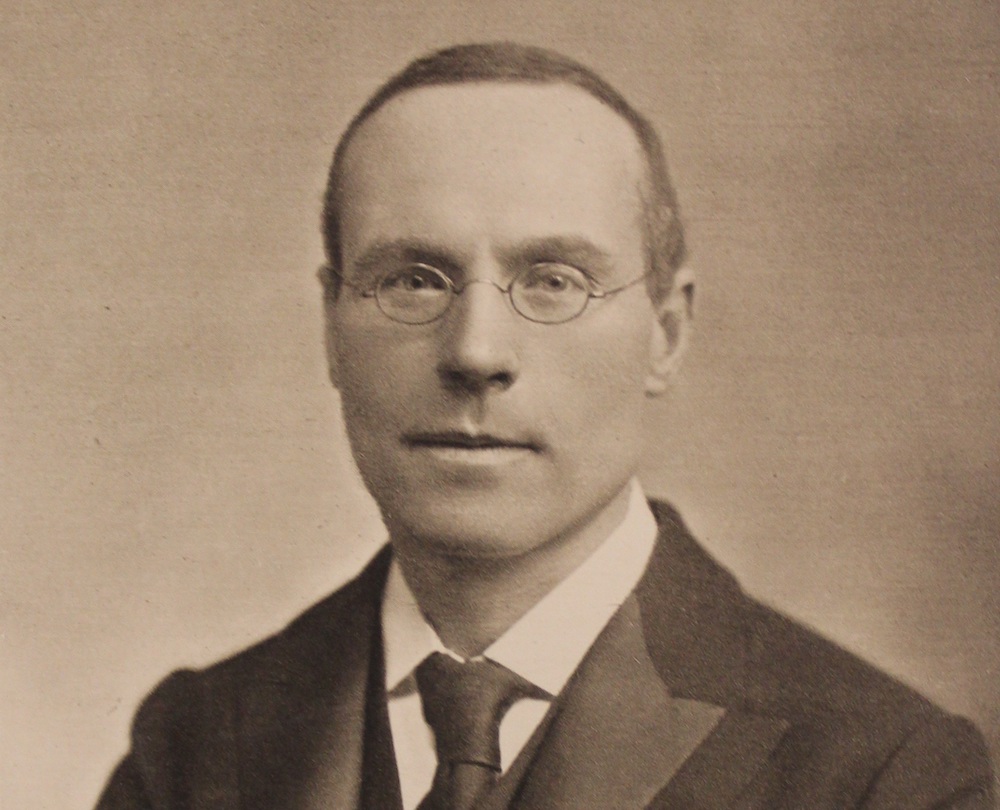 One of the leading infectious diseases clinicians in Britain was Henry Stanley Banks (1890–1969). Entering his specialty at a time when infectious fevers were a serious cause of mortality, he lived to see the outlook in his subject completely transformed by a combination of improved methods of treatment, immunisation and secular changes in the severity of some diseases. An epidemic of meningococcal infection in 1940 and 1941 gave him wide experience and provided much of the subject matter of his 1945 Milroy lecture at the RCP, Meningococcosis: a protean disease.  He donated an autographed copy of his lecture to the library.

Infectious diseases is the RCP specialty spotlight for August 2016.