So states the preface to An essay on health and long life, a bestselling healthy-living manual written in 1724 by the physician George Cheyne (1671–1743).

I have indeed long and often observed, with great Pity and Regret, many very learned, ingenious, and even religious Persons, who being weak and tender (as such generally are) have suffered to the last Extremity for Want of a due Regimen of Diet.

Cheyne was a pioneer 'self-help' author, despite – or maybe because of – the life-long fluctuations of his own weight and health. He is said to have reached a peak weight of 32 stone (203 kg), and the recommendations in this essay were drawn from ‘my own Experience and Observation on my own crazy Carcase’. 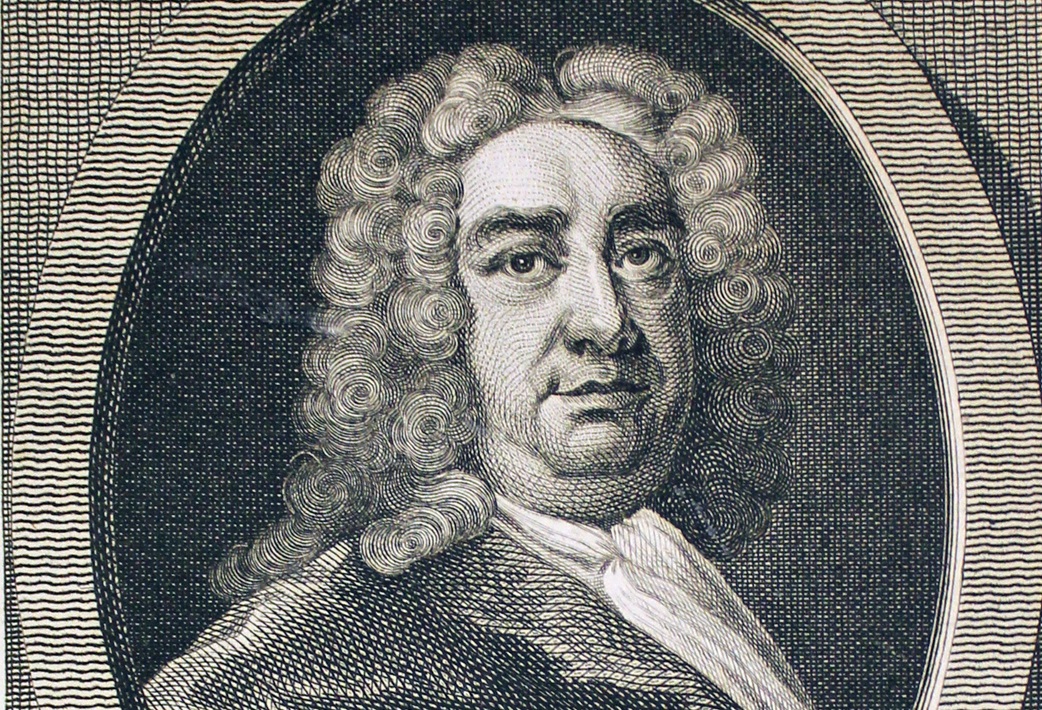 Cheyne believed that health was the responsibility of the individual, and that the key to success was moderation on all things. The Essay provides extensive practical advice, and is divided into six sections about the air, food, sleep, exercise, evacuations of the bowels and bladder, and the emotions. By far the longest of these sections is the second, concerning ‘meat and drink’. Cheyne regards over-eating as one of the main causes of ill health:

Most of all the chronical Diseases, the Infirmities of old Age, and the short Periods of the Lives of Englishmen, are owing to Repletion. … I advise therefore all Gentlemen of a sedentary Life, and of learned Professions, to use as much Abstinence as possibly they can.

George Cheyne was born in Aberdeenshire, and he studied medicine with the eminent physician Archibald Pitcairne (1652–1713) in Edinburgh. Cheyne found it difficult to start his career; he was sacked from an early post as a tutor for drunkenness, and his early publications on medicine and natural philosophy were not well received.

In an effort to establish himself in London society, he reputedly spent much of his time in coffee-houses and taverns. By 1705, he had grown (in his own description) ‘excessively fat, short-breath’d, lethargic and listless’, and so he left London and returned to the country to attempt a cure. He attributed his return to health to an abstemious diet composed mainly of milk, as recommended by Pitcairne and also by a Dr Taylor of Croydon.

Around 1715 he returned to London society, and built a flourishing medical practice both there and in Bath. He ministered to many people from the aristocracy and middle classes who visited the spa town for relief from diseases of over-indulgence.

At the time of writing An essay on health and long life, Cheyne’s weight was once more rising and his health declining. He thought that he would not live much longer, and that this would be his last book. In fact, he survived for 20 years more, publishing a succession of similar self-help books including The English Malady(1733), a treatise on melancholy, an Essay on Regimen (1740) and The Natural Method of Cureing the Diseases of the Body, and Those of the Mind Depending on the Body (1742), all of which are part of the RCP library collections.

Hear more about the history of self-help in the BBC Radio 4 documentary series Heal thyself: a history of self help. Katie Birkwood was interviewed about George Cheyne for episode 2.

Find out more about the RCP rare books and special collections.