Skip to main content
The empty title: Henry VIII and the missing H

The Royal College of Physicians (RCP) has a long and respected history as one of the oldest surviving medical establishments in England. The pomp and ceremony of earlier centuries can be seen in the many unique objects in our historical collections. Official activities still involve long established rituals and treasured objects, such as the caduceus and the mace. But this historic institution has a compelling mystery at the heart of its most important document: the founding charter.

King Henry VIII founded the college at the request of one of his physicians, Thomas Linacre (1460–1524), and his chancellor, Cardinal Wolsey (1473–1530). This new college was designed to be similar to the medical academies in Italy which had impressed Linacre during his travels. With such a celebrated beginning you would expect the founding charter to look impressive and imposing. Instead it looks unfinished, despite being signed, sealed, passed by parliament in 1518 and later confirmed by Statute in 1523. 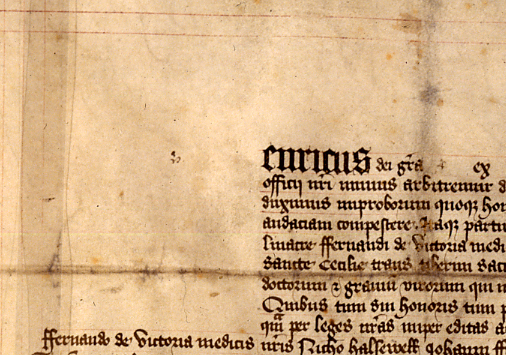 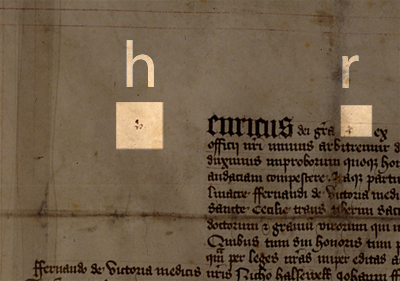 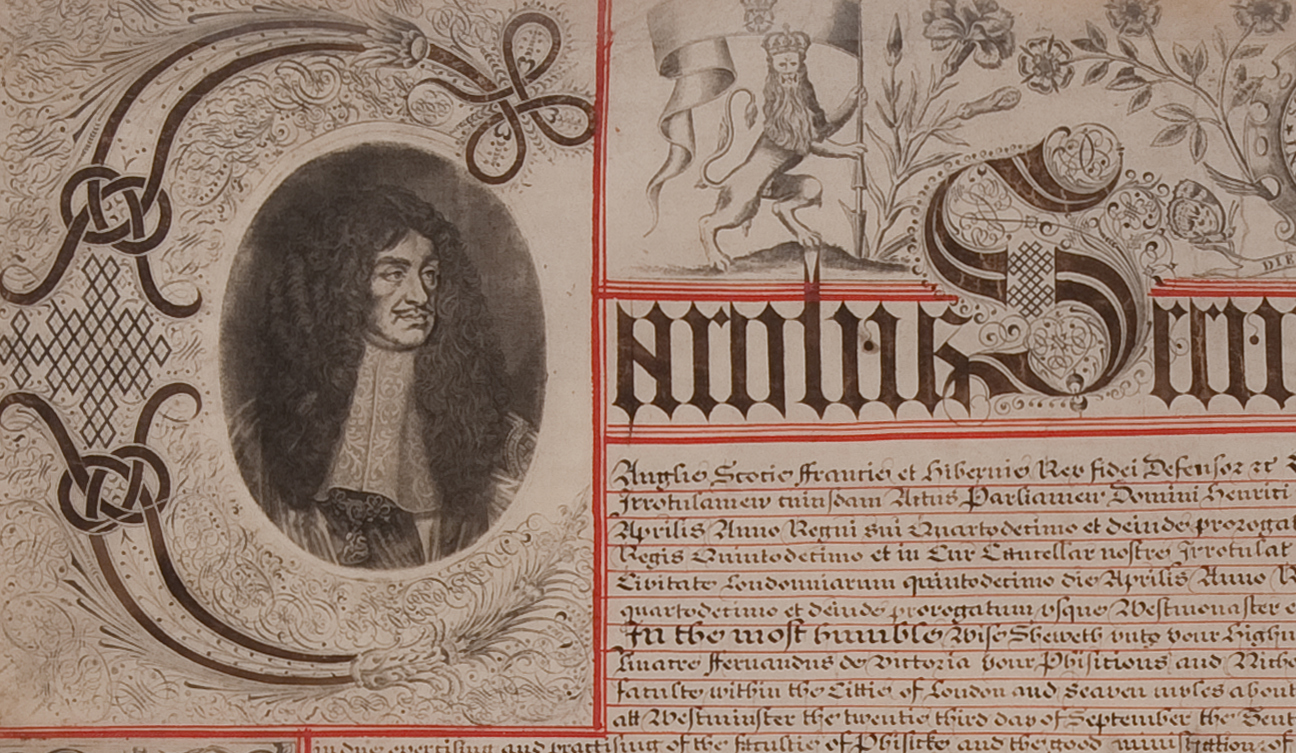 Exemplification of the statutes of the Royal College of Physicians, 1673

Th un-illustrated and surprisingly plain 1518 charter remains the only one submitted by the college to be legally ratified.

In 1673 a revised charter was submitted to King Charles II, in an attempt to bring the charter into line with the current activities, rules and regulations of the college. This attempt was unsuccessful, but you can see that the document submitted contains a highly decorated top line and a detailed portrait of the king.

Key differences between these snapshots in time were the establishment of the Church of England by Henry VIII in 1534, the Union of England and Scotland Act 1603 and the conquest of Ireland by Cromwell in the 1650s. It is also interesting that Henry VIII simply referred to himself as Henricus (Henry) while Charles II was Carolus Secundus (Charles the second). Was this a difference in style, a difference in confidence or an assertion of continuity of kingship after the brief Commonwealth in the 1640s and 1650s?

There is no way to know for sure what the illustration for the 1518 charter would have looked like. It is likely to have contained some kind of portrait of Henry VIII himself within the capital H. But the bigger question is why was this unique item not fully illustrated? It was the basis for all the authority of the College of Physicians and proof of its rights and privileges. It is a real mystery!

This post is part of Explore Your Archive week, during which archives, and the roles they play in our society and communities, are celebrated.  The RCP archives are open to researchers by appointment. Follow the Explore Your Archive campaign using the #explorearchives hashtag.