The byrth of mankynde, otherwyse called the womans booke was the first book on pregnancy and childbirth printed in English.

It was based on The rose garden for pregnant women and midwives of 1513 by the German physician Eucharius Rösslin (d.1526), and was first translated into English by Richard Jonas in 1540. For the first time a textbook on obstetrics gave anyone who could read English a basic understanding of midwifery, offering advice on pregnancy and care of the newborn. Published by the physician and printer Thomas Raynalde (active 1540–1551), it is also thought to be the first book printed in England with copperplate engravings.

In 1545 a ‘corrected and augmented’ edition was published under Raynalde’s own name. Little is known about Raynalde, but his considerable additions made the book twice as long as the original translation. He borrowed freely from other authors, including anatomical illustrations and descriptions from Andreas Vesalius’ influential 1543 work De corporis humani fabrica. Raynalde’s book contains 17 pictures of children in utero, including an image of conjoined twins. 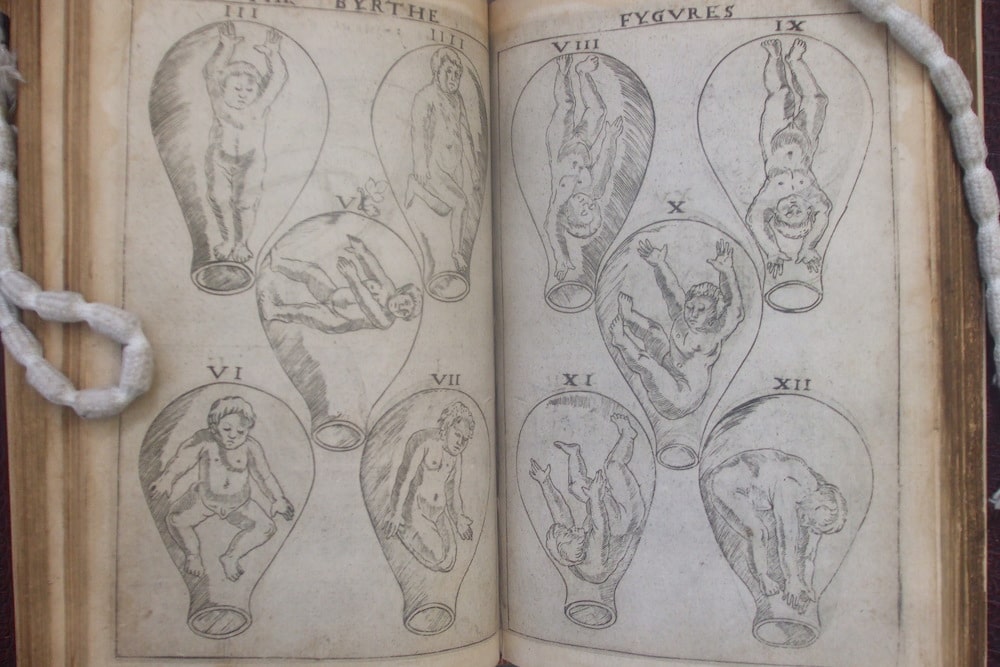 The book provides a valuable insight into contemporary ideas of conception and childbirth at a time of radical political and religious reform in England. Raynalde published several works by protestant reformers and, although he firmly places conception within a religious framework, the work is a significant step away from traditional Catholic practices such as the widespread use of rituals and relics in childbirth. Another innovation is Raynalde’s repeated emphasis of the importance of the mother. This is absent from the German original, which presents notably negative views of female midwives and mothers in favour of a male-led science of child birth. 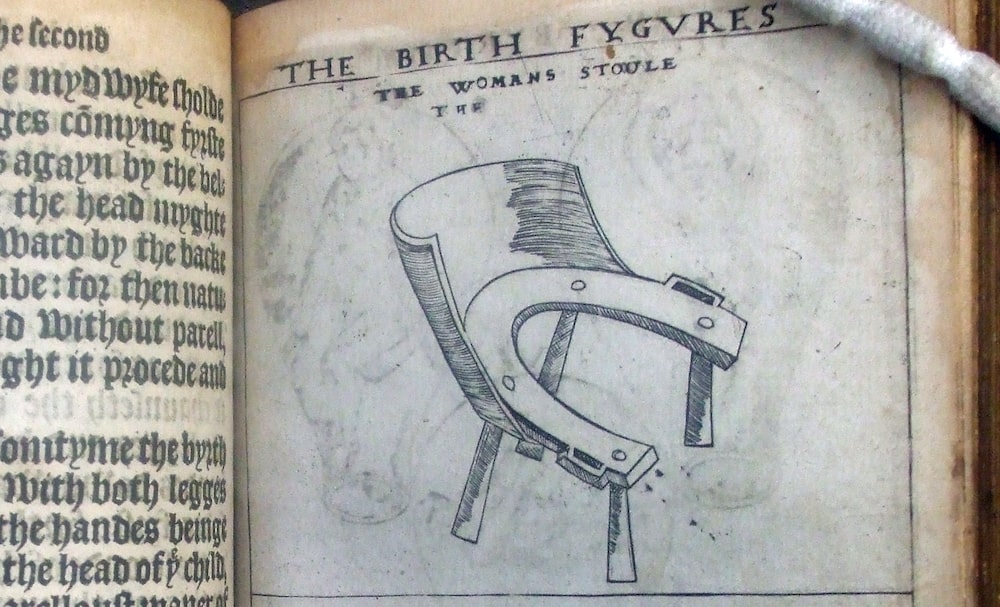 Raynalde’s version was republished many times, becoming a medical bestseller and the standard midwifery text until its last edition in 1676. The RCP library holds two copies of the first edition and a copy of each subsequent edition. They were among a bequest of 3,000 rare books given to the RCP by David Lloyd Roberts (1835–1920), eminent obstetrician, gynaecologist and author of a popular Student’s guide to practical midwifery, 1876.

Recent examinations of the 1634 copy at the RCP raised the possibility that a stain on one of the pages might be blood, a possible indicator that the book was used as a handbook during labour. However, forensic testing proved inconclusive and we haven’t been able to trace the origin nor date of this reddish-brown mark. 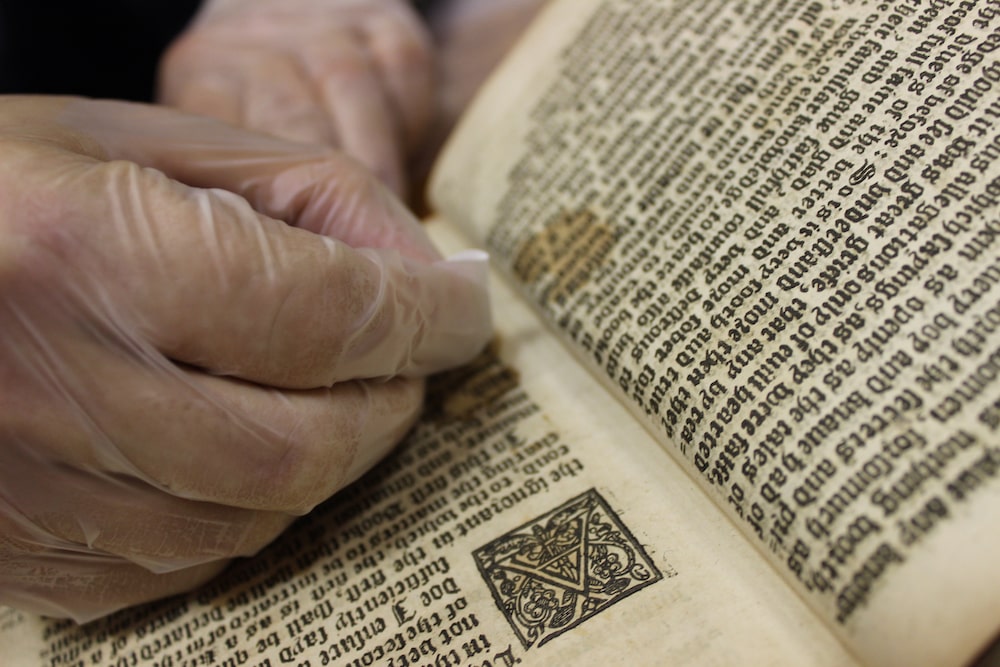