The First World War prompted many changes in the medical profession. This was certainly the case in pharmacology, where the standardisation of drugs became a priority. RCP fellow and Nobel prize winner Sir Henry Hallett Dale helped lead this movement.

The Medical Research Committee (MRC) was established after the National Insurance Act of 1911. Physician Sir Henry Hallett Dale (1875–1968) became director at the Department of Pharmacology and Biochemistry.

The MRC took over an old tuberculosis hospital at Mount Vernon, in Hampstead, north London. They had big plans for the property and wanted to turn it into their central research institute. Dale took on the project and travelled to Germany, a leading country in research, looking for inspiration. However, war was about to break out and he was forced to return to London.

Plans for the new facility were put to the side, and Mount Vernon became a wartime hospital. Research became limited but still was very necessary. The war cut off access to German-supplied drugs and there were complications with the pharmaceuticals available to the Allies. 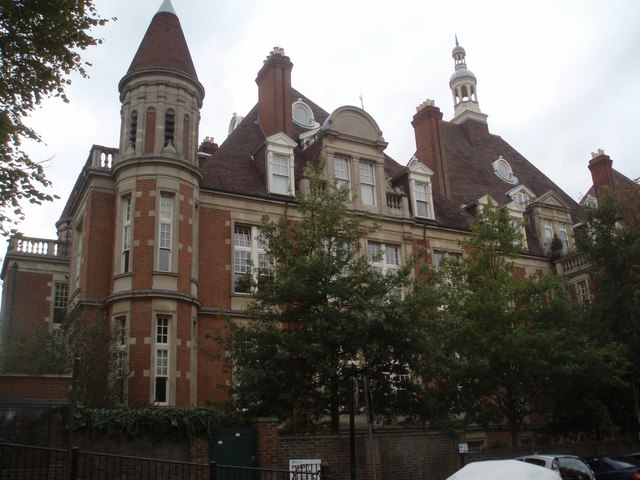 The MRC did safety tests on British and French drug manufacturing. They found a problem with the way drugs were being regulated. Dale saw that arsenicals (treatment for syphilis) and antitoxins varied in toxicity.

This became an urgent matter during the war. Britain needed healthy troops, and treating patients with drugs of varying toxicity levels was too risky. To make matters worse, syphilis cases were increasing. Dale sought solutions and became a source of strength for the country.

Dale wrote of this time in his autobiographical sketch in the journal Perspectives in biology and medicine in 1958:

I had soon become skeptical of the serious value of many of the perfunctory tests which were currently in use and cited to justify claims to such ‘standardization’.

Dale was critical of the standards in place. He continued to test and push for improvements, even while he had to be a full-time doctor to soldiers in need. He investigated the way drugs were prepared. Amidst all the chaos, Dale set a new bar for standardisation and safety on an international basis.

After the war, the work resumed to turn Mount Vernon Hospital into a research facility. Peacetime allowed Dale to tackle others areas of interest. In 1936, alongside Otto Loewi, he won the Nobel prize for his work on neurotransmission.

The following resources were used to inform this post and are all available in the RCP library: