The Royal College of Physicians (RCP) holds a number of special medical lectures each year. This has been made possible thanks to bequests left to the RCP by fellows and their families. Often named in the donor’s honour, these lectures facilitate discussion and debate around cutting edge medical topics. Now many of the lectures, including the Goulstonian and Croonian lectures, delivered by physicians in the 19th century are available online through the UK Medical Heritage Library (UK-MHL).

The Goulstonian Lectures were named for Theodore Goulston (1574–1632), an RCP fellow who made a bequest of £200 in 1632 to facilitate an annual lecture. Goulston was a classical scholar who had a particular interest in the works of Galen. This led him to believe that all physicians learning about anatomy should conduct dissections. His specifications for his annual lecture reflected this belief, as the lecture was to be given ‘by one of the four youngest doctors of the college’ and that ‘a dead body was, if possible, to be procured, and two or more diseases treated of, upon the forenoons and afternoons of three successive days’.

Paul M. Chapman, a physician from the Hereford General Infirmary, was awarded the opportunity to give the Goulstonian Lecture in 1894. Before the RCP at the Embankment Examination Hall, Chapman delivered his lectures entitled The Physics of Circulation. This was an important topic to Chapman, as all through his medical education he was more interested in poems and Elizabethan plays than his medical studies. That was until he met physiologist Burdon Sanderson. Sanderson, who gets a nod in these lectures, drew Chapman into the world of experimental physiology, in particular the study of cardiac diseases and circulation. Through his investigations Chapman became an advocate for using instruments such as the cardiograph and sphymograph when assessing patients, rather than relying, as many of his peers did, entirely on their own senses. The digitised copy of this lecture was donated by Chapman himself, and the volume has been crafted by cutting out the lectures from the Lancet and gluing them into a personal, bound volume.

The Goulstonian Lectures are still delivered today. In 2014 Professor Charles Swanton delivered his lecture on Cancer evolution through space and time: causes and consequences of tumour diversity.

RCP fellow William Croone (1633–1684) planned to fund two annual lectures, but by the time of his death had not created an endowment to facilitate this wish. It was his widow, Lady Sadler, who made provision for various properties to be settled on the Royal College of Physicians and the Royal Society upon the death of her new spouse, so that these Croonian Lectures could be held.

In 1899 John Buckley Bradbury, (1841–1930) the Downing Professor of Medicine in the University of Cambridge and a senior physician in Addenbrooke’s Hospital, delivered The Croonian Lectures on some points related connected to with sleep, sleeplessness and hypnotics. He examined the physiology of sleep and how psychology and physiology worked in parallel, rather than together during sleep. He details theories of sleep such as the histological theory, where it was thought that sleep was caused by the inability of nerve impulses to pass from one neuron to another. 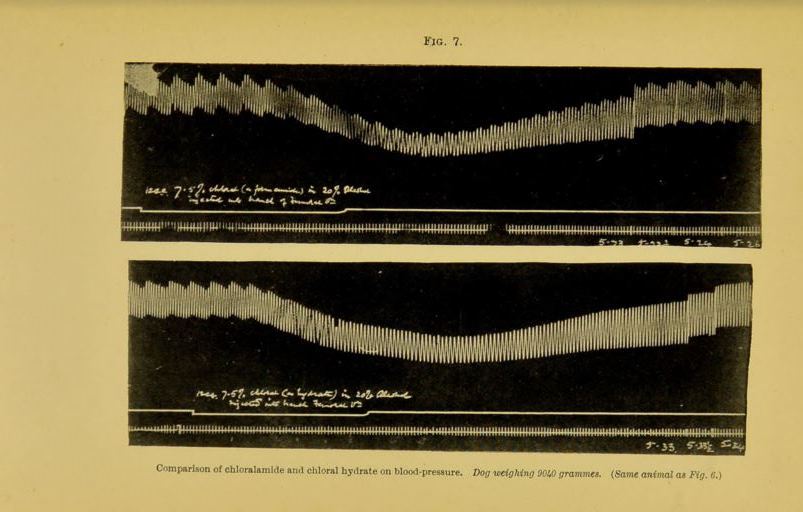 The Croonian lectures on some points connected with sleep, sleeplessness, and hypnotics. John Bradbury, published London, 1899

In 2013 the Croonian Lecture at the RCP was delivered by Peter Openshaw on the topic of Disease mechanisms revealed by studies of pandemic influenza.

For even more RCP lectures from the 19th century please visit the UK-MHL via the Internet Archive or the Wellcome Trust. The original copies of the lectures can be accessed in the in the RCP Library Reading Room.

The following resources were used to inform this post along with the Munk’s Roll: